The Principality of Monaco is a country located in south western Europe, on the northern central coast of the Mediterranean Sea, and is surrounded on three sides by France containing an area of 1.98 km2 making it the second-smallest state in the world after the Vatican. Its population is about 38,400.

The Honorary Consul will support the work of Sri Lanka’s Ambassador, H.E Mr. Buddhi K. Athauda. This appointment will further enhance Sri Lanka’s economic ties with Monaco, specifically in upscaling the tourism market by sharing of expertise and technology with Monaco in this area.

During the discussion that Ambassador Athauda had with the Honorary Consul, it was emphasized that the sharing of experience in developing the tourism market could be extremely beneficial for both Sri Lanka and Monaco specifically in promoting cruise tourism and seeking potentials available in the boat industry.

Mr. Pascal Euvrard is a renowned businessman and is the Managing Director of the most famous popular touristic cruise and travel agency in Monaco with subsidiaries in Italy, Spain, Albania, Argentina and Brazil. He has paid frequent visits to Sri Lanka and is passionately looking forward to work for Sri Lanka.

Following the handing over of the Commission of Appointment, Mr. Euvrard was hosted a dinner at the Ambassador’s residence in the presence of prominent Sri Lankan businessmen and the Editor of the Diplomatic Magazine in Paris. 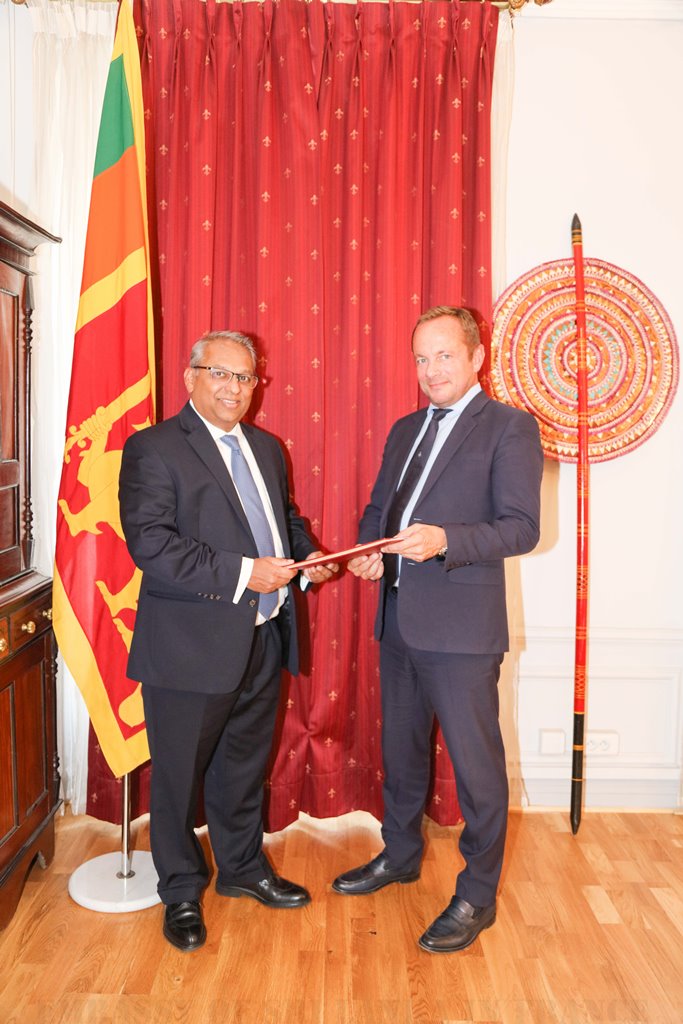 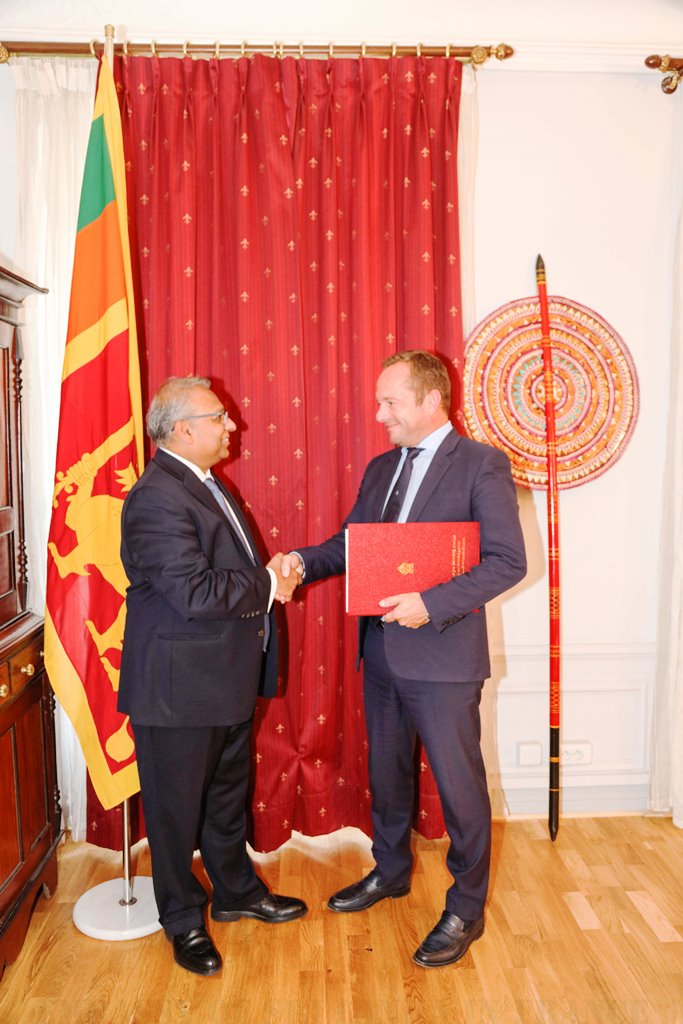 Moment of Shake Hands between the Ambassador and the Honorary Consul 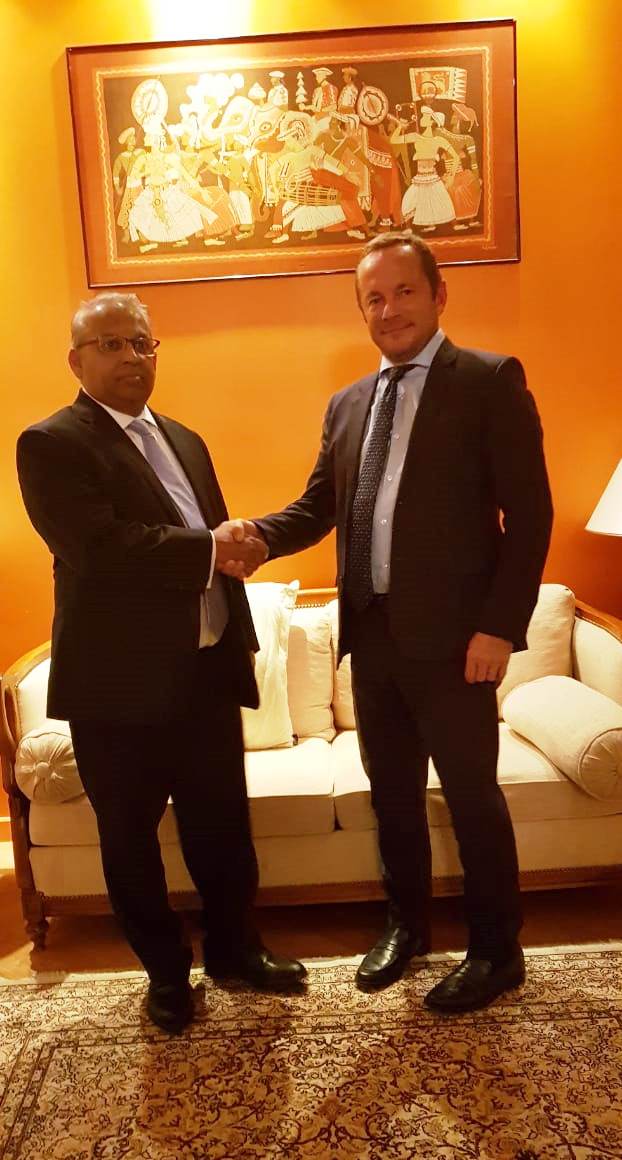 With the business community and the Editor of the Diplomatic Magazine

The Embassy of Sri Lanka
Paris