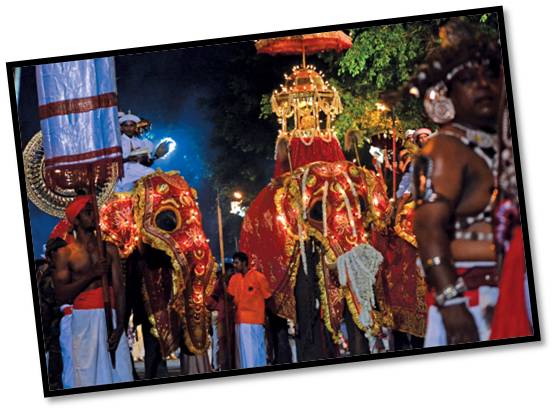 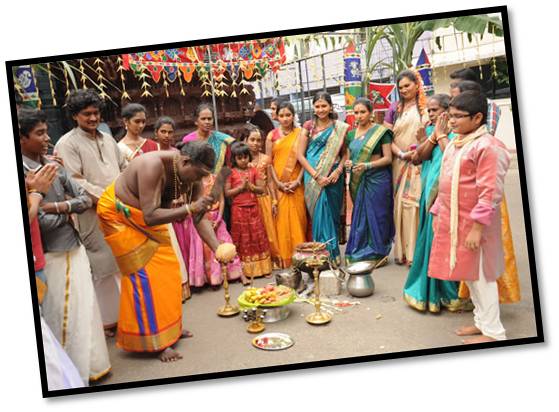 Among the Sri Lankans, this festival is also known as the First rice festival, Thai Pongal and Ulavar Thirunaal. This Hindu festival celebrates the harvest and honours theHindu Sun deity. It is marked by many observances, including the ceremonial preparation and consumption of the traditional sweetened and spiced rice-Pongal.

February 4th marks the anniversary of Sri Lanka’s Independence from Great Britain in 1948. The Independence Day celebration of Sri Lanka has always been observed and regarded as a very special national event celebrated with ceremonies, parades, flag-hoisting, pageants and many other activities. 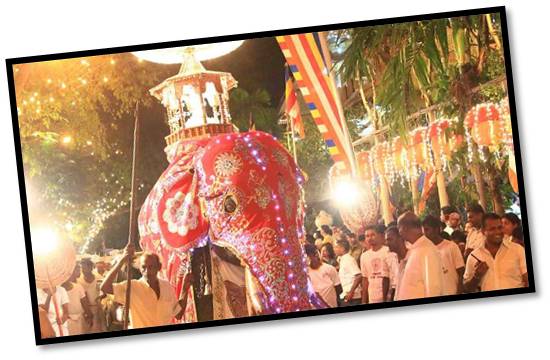 Colombo﻿’s grandest outdoor parade, with a splendid display of Sri Lanka’s traditional forms of art: with dancers and drummers from around the island, in a procession of over 100 caparisoned elephants. 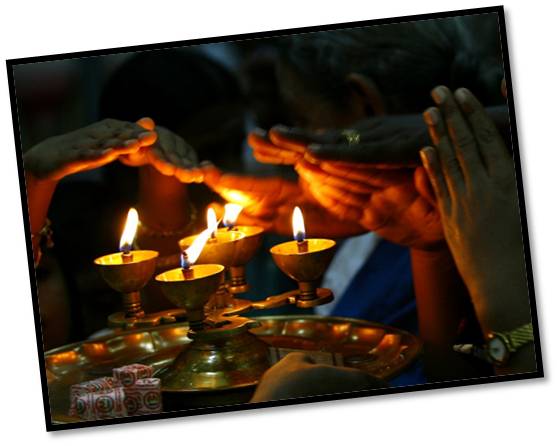